Here’s some of the interviews online that I gave over the last year.Please follow the links to find the full articles.
Jocks and Nerds Magazineby Chris May
Photos by Jerry Buttles

“In my experience, research starts with a lot of logical thinking. If you put in the rational, conscious thought, which is the foundation, then the intuitive, unconscious solution seems to follow, organically.”

“The most powerful subversion I saw was a response to the dove symbol that we created to represent the World Peace cultural program. Shop owners throughout the city were given decals of the dove symbol to put on their storefront windows. The students would walk by and spray a red spot on the white dove and let the red paint drip down the decal. It was an effective image of the violence of the uprising.”

“Don’t overlook the obvious. Designers too often neglect exploring ideas because they seem to obvious, trite, corny, etc. When the obvious is transformed into a new image it can be powerful and easily understood.”

“Visual icons have always been with us. It wasn’t too far back that they were considered mostly as communicators for people who were illiterate. Now that they function so well indexing our digital devices they have proliferated and are accepted as communicators for all of us. I think they operate pretty much the same helping us navigate our virtual and real space. They take up less space than words and they can be a common language, no translations needed.” 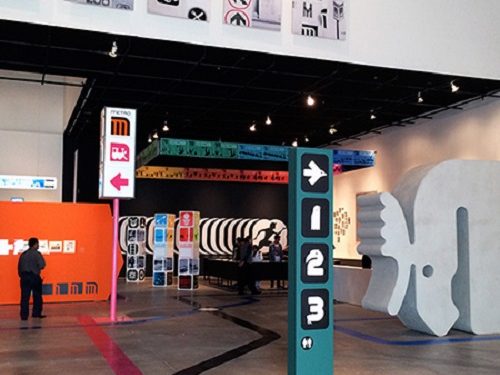 ↑ Back to Top
Lance Wyman
Your Cart

No products in the cart.